Proline Bilişim, which was founded in 2003 and is an R&D Center, is a Turkish Technology Company focused on the Middle East, Africa, and Asia.

Proline operates in Turkey with its Istanbul Headquarters and Ankara Regional Directorate and in the region where Turkey is located via the Proline Qatar office. Proline Bilişim, which operates in the Middle East and Africa region as well as Turkey and develops its own products through R&D studies, develops software and hardware products in two main areas of competence, namely Secure Documents and Biometric Solutions.

Proline has contributed to numerous projects in Turkey’s many city security projects integrated with smart software, with its solution it called KTP in respect of the synagogue of the 17th-century Ottoman scholar Katip Çelebi. It has been implemented in all respective customers, being both public and private institutions, in accordance with the Safe City regulations. Proline is also the organizer of the Istanbul Biometrics Summit held for the first time in Turkey on 19 November 2012 and the Istanbul Biometrics Conference held on 29-30 May 2013. 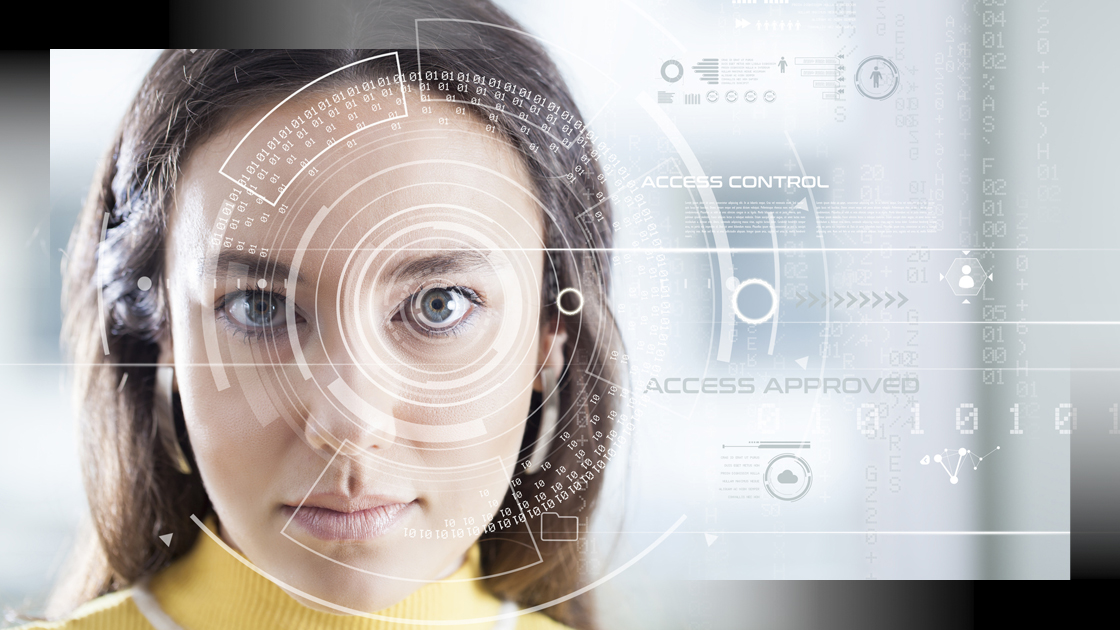 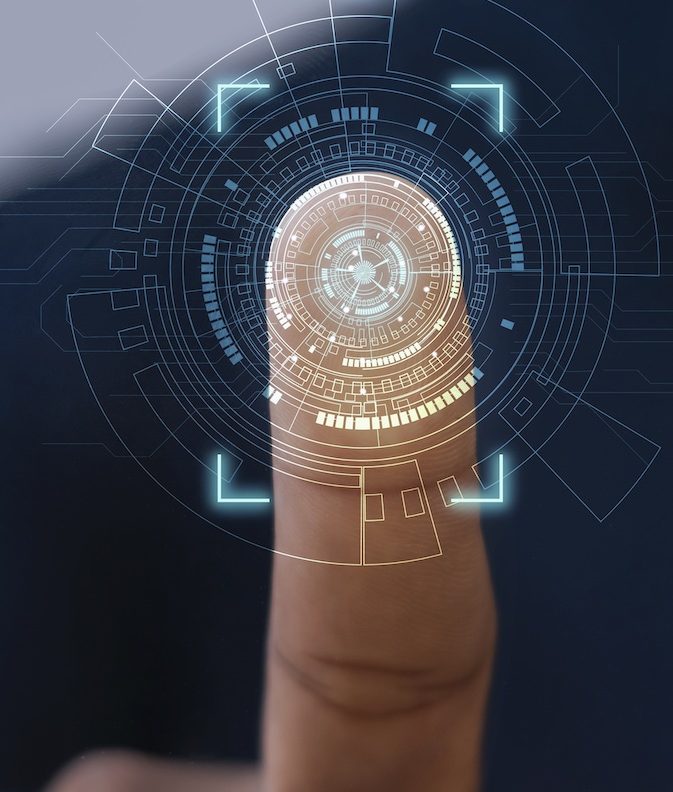 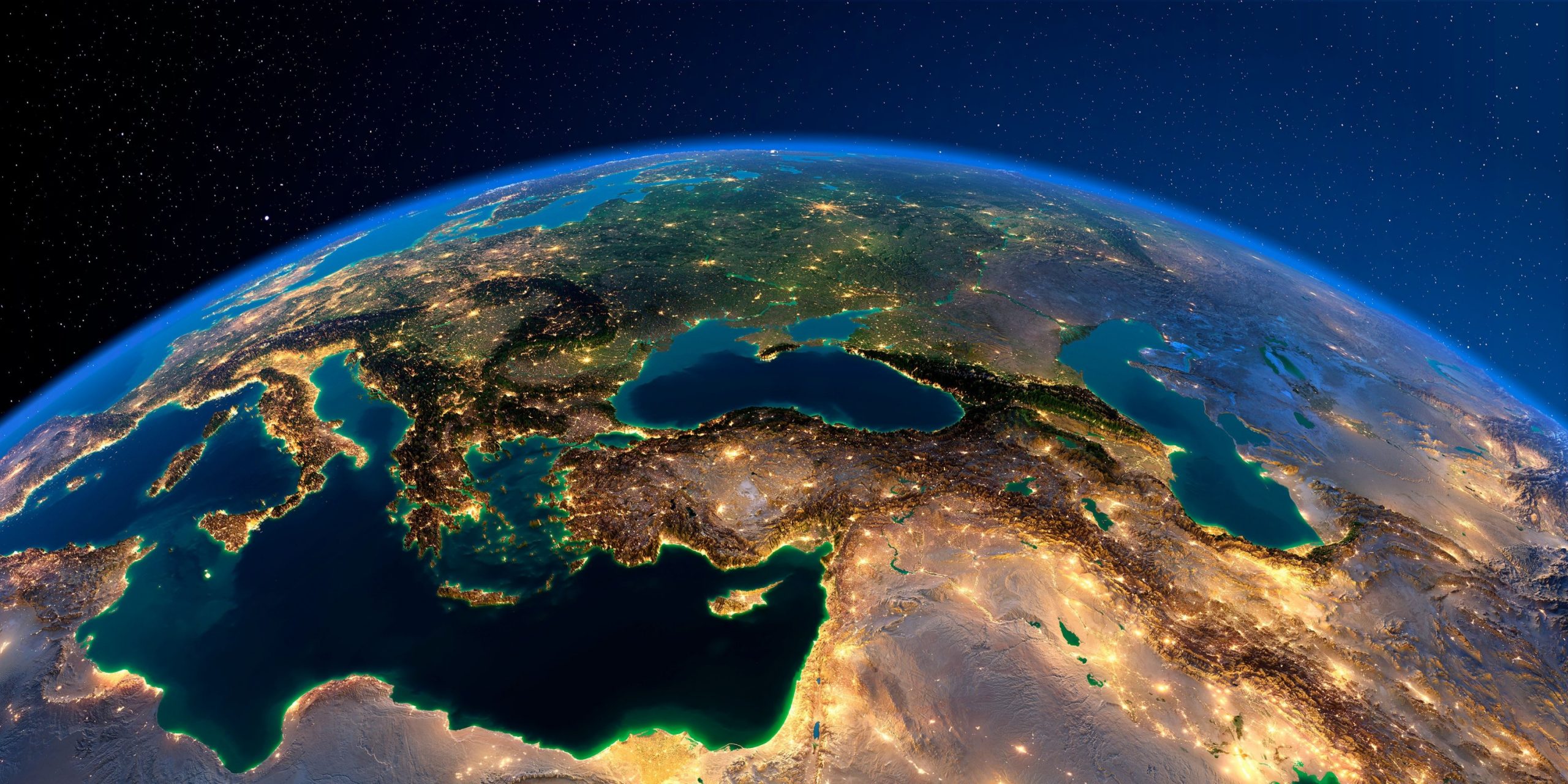 The Research and Development function in National Projects is an important function in view of continuing the vitality of Proline. This function plays a part in all the other functions of Proline and, as a result, it exhibits a supportive aspect that adjusts to changing conditions, finds solutions to its setbacks, keeps its vitality on, and enables it to grow and develop.

Proline, an R&D center approved by the Ministry of Industry and Technology as of 2011, in the changing conditions of the world where borders are removed and competition stands out, continues to work to achieve a structure that is able to compete internationally by means of R&D and innovation and to constantly seek the better in its product and service quality.

Proline a Turkish technology company that implemented the Republic of Turkey electronic passport project (e-Passport) and took part in the new generation electronic identity card (e-ID) pilot project in Bolu, developed the BioPOS device in 2013 to be used in the Social Security Institution Biometric Authentication Project, which entered into effect in all private hospitals on September 1, 2013.

The BioPOS product received a user-friendly design award at the “ICT SUMMIT NOW’14” Summit. It has provided a substantial contribution to the implementation of the e-ID, e-Passport, and e-Driver’s Licenses from a single place within the scope of the “Three in One Project” of the General Directorate of Population and Citizenship Affairs of the Republic of Turkey Ministry of Interior Affairs. Proline continues to produce solutions like e-Passport, e-ID, e-License, e-Travel Certificate, and compliance projects with all respective standards enacted by international organizations like NIST, FBI, ICAO, and ISO.

In 2016, it developed the BioHSM device for Turkey’s largest public bank within the scope of the Biometric ATM Entry Project and implemented the onsite management project. Moreover, Proline, which opened to the world market with its ProABIS product in the field of Criminal Biometrics, took part in the “IDEA4SWIFT” project that won two awards, as the Turkey leader of the international consortium that developed the new automatic access control system planned to be implemented in all airports of EU countries.

A few things we’re great at

In order to constantly seek the better in the quality of Proline products and services in the changing world conditions and to achieve a competitive structure at the national and international level through R&D and innovation; it ensures:

Entrepreneurship, And Investments In These Fields

Product launch to the market

The iterative and dynamic software development methodology is used instead of the classical waterfall model, in which requirements determination, design, development, and testing stages are considered fixed and returns are limited. With the iterative approach, a working software product emerges from the early stages of the project and information can be produced in order to ensure that the final product reaches the business objectives correctly. Each iteration is a process that aims to bring a series of new aspects and behaviors to the software product and covers all software development stages. In software development projects with an iterative approach, While theoretically an iteration can be for cleaning the code or improving performance, the system often grows incrementally: In other words, it is an Incremental Development.

The entire project is divided into a certain number of small mini-projects.

Each mini-project is referred to as an iteration

Each iteration is itself a mini-project that contains various activities/disciplines at different proportions.

The main objective of each iteration is to create an iteration version of the partially finished system that is stable, integrated, and tested.

You can follow us on our social media accounts.